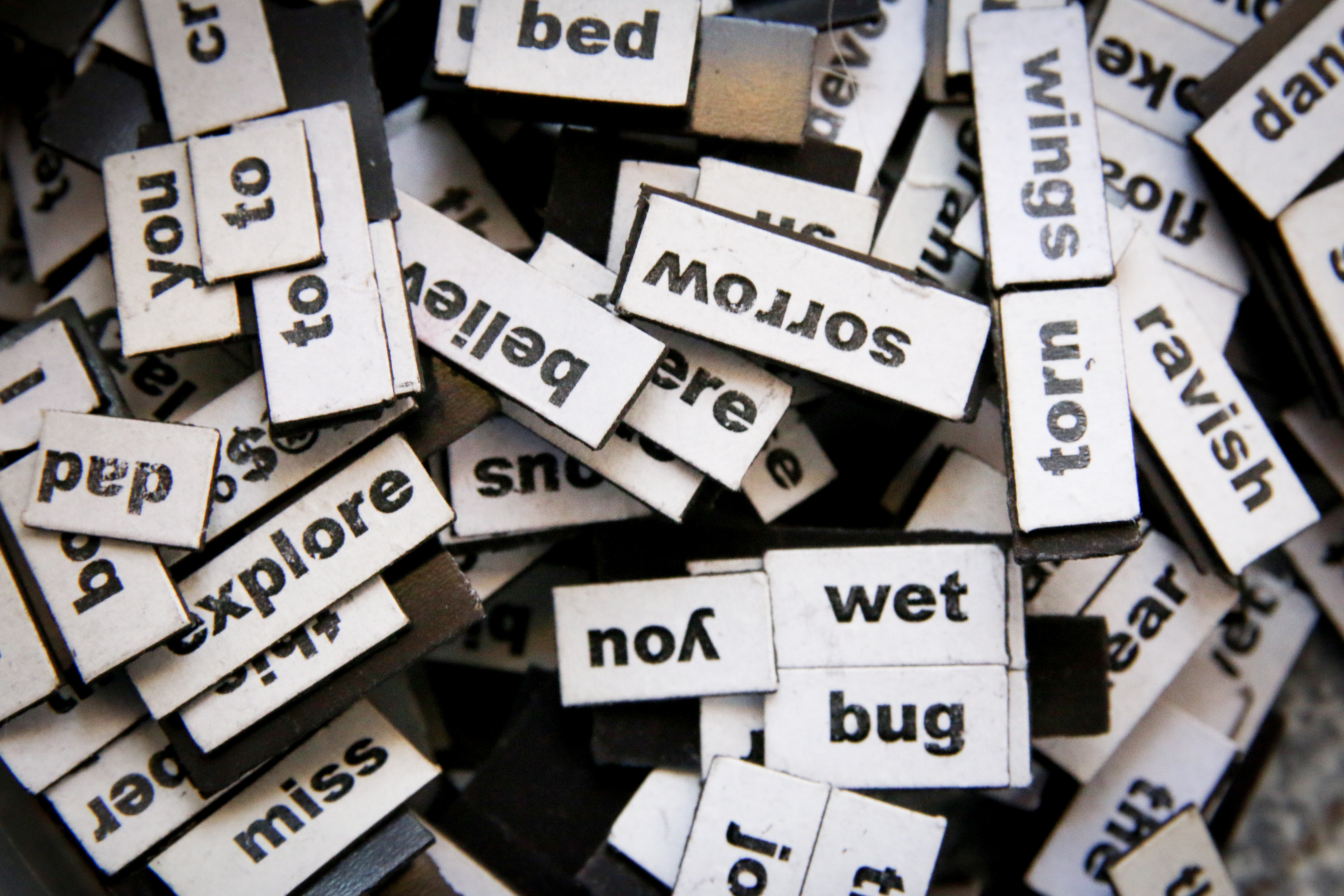 After having learned a programming language—such as TypeScript—the computer programmer is ready to build a full-fledged programme in that language. Of the various platforms on which to build a programme, the commandline is the simplest, because its user interface is much simpler than graphical and web interfaces. Most of the programmer's time is spent on the business logic of turning inputs into outputs, instead of cumbersome user interface details.

When building a commandline programme, there are many aspects to consider before even starting on the business logic, such as how to:

The purpose of a commandline framework—such as Oclif—is to solve all these issues for the programmer. Some programmers feel that they want to have a fundamental understanding, which means building the application from scratch. But, by using a framework, they can benefit from the experience of others and achieve their goal of a full-fledged programme in the newly-learned programming language much faster.

After having built the programme, they can study the framework's internals and even contribute new features. Ultimately, it may lead them to discover a more efficient approach that can lead to a better framework.

When learning a new framework, programmers sometimes make the mistake of first specifying a new program, then attempting to build it using the new framework. The quickest way is to implement an existing specification.

The specifications for commandline applications are conveniently recorded in their manual pages, accessed via the man command. The help screen for a command, displayed using the --help option, gives an even more succinct representation. The help screen for the GNU wc command is shown below.

The wc command can be used to count how many lines, words, bytes or characters a file contains. It has two forms of usage as shown at the top of the help screen. The forms of usage are distinguished from each other by the combination of options and arguments that can be used together. For the sake of simplicity, this tutorial only deals with the first form.

In the next article in this series, we will start with the installation of the prerequisites.